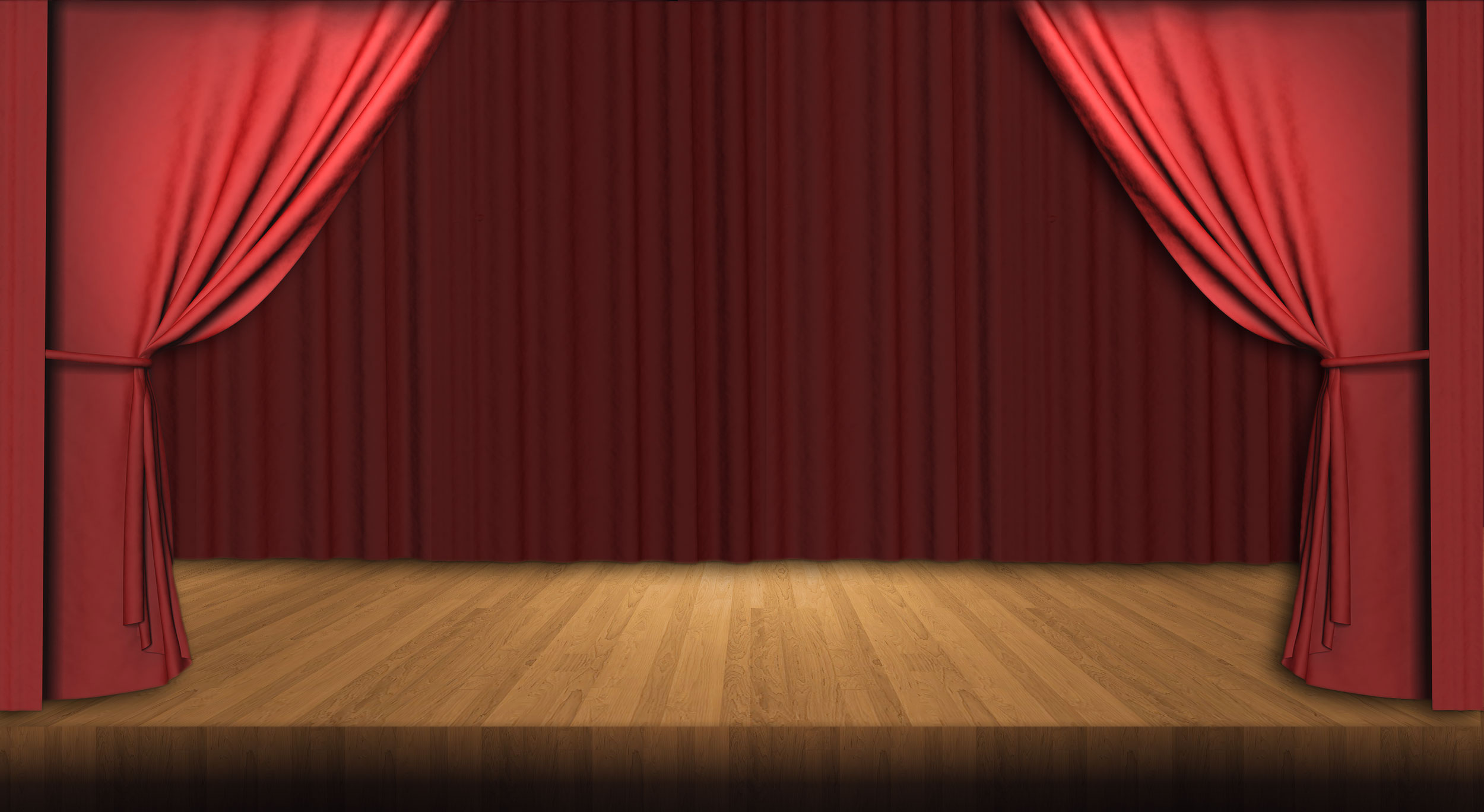 May 30, 2012: The all-new That’s Showbiz Theatre Company Board of Directors meets for the first time, at the home of Dennis and Patsy Erardi in Stockton, CA

June 25, 2012: Kevin and Elizabeth Costello teach their first That’s Showbiz acting class at a temporary home, in a classroom at Grace United Methodist Church in Stockton, CA. Classes are taught at Grace Church for children, teens and adults through July, 2012.

August 1, 2012: Remodeling begins in the 5,000 sf building at 1744 Pacific Avenue, on the Miracle Mile in Stockton, CA., under the direction of designer Brian Johnson. First step: completely repaint the purple and pink interior (previous tenant was a bridal store) ALL BLACK! Theatre lovers instantly recognize the “black box” look and feel right at home!

September 8, 2012: Hundreds of visitors come to the Grand Opening of the That’s Showbiz retail store– featuring Brian Johnson’s design of Hollywood and New York lit up cityscapes–a great time is had by all!

October 31, 2012: Hundreds of trick-or-treaters visit That’s Showbiz as part of the Miracle Mile’s Halloween, learning that “this is the place to come for future Halloween costume needs!”

April 5, 2013: “Just For Laughs!” a primarily sketch comedy show, with a dash of improvisation, opens and plays 3 weekends.

February 7, 2014:  Our special guest director, Mike Kiley socks it to the audience with, “A Tribute to Laugh-In!”  Packed audiences and lots of laughs!